Summa 2023 is supporting the dormizil with its „housing first“ concept, donating part of the entrance fee to the shelter.

Every human being has a right for housing, but not everybody has got a home. In the dormizil (Rittnerstrasse 25 – Bolzano) during the winter months - until April 15th - 25 people will be offered a warm bed. At the end of the dormizls second winter season , where more than 100 volunteers provide night – and breakfast services, the house will be renovated. According to the „housing first“ concept nine long term homeless people will get a small flat, up to five people will find a temporary sleeping place - as an emergency shelter - in the attic and on the groundfloor they have got the possibility to have a shower and to do their laundry. Only the existing building - that means 900 m2 plus cellar - will be renovated and the costs for the costruction will amount up to 1,3 million of euros. Therefore members of of the „housing first “ concept offer the follwoing fundraising: a „dormizil“ brick at the price of 30 euros, a square meter at 1500 euros, the furnishing for one of the nine flats at 12 000 euros and a complete furnished flat at 95 000 euros. 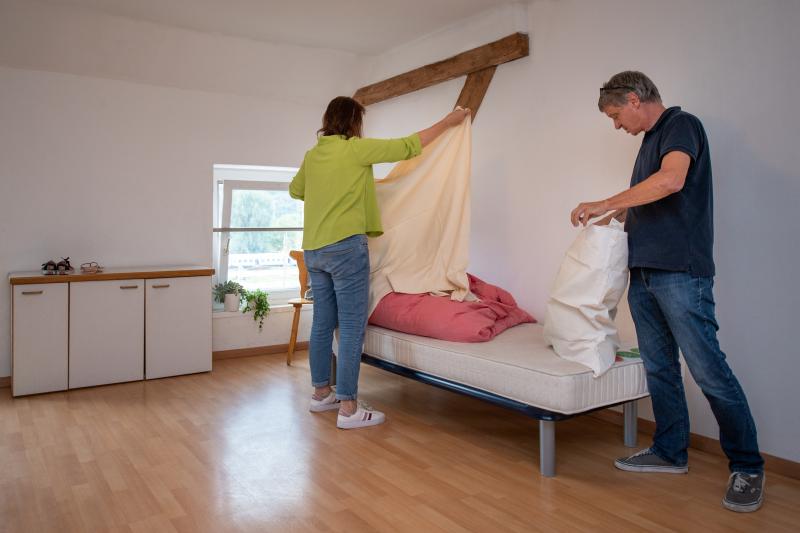 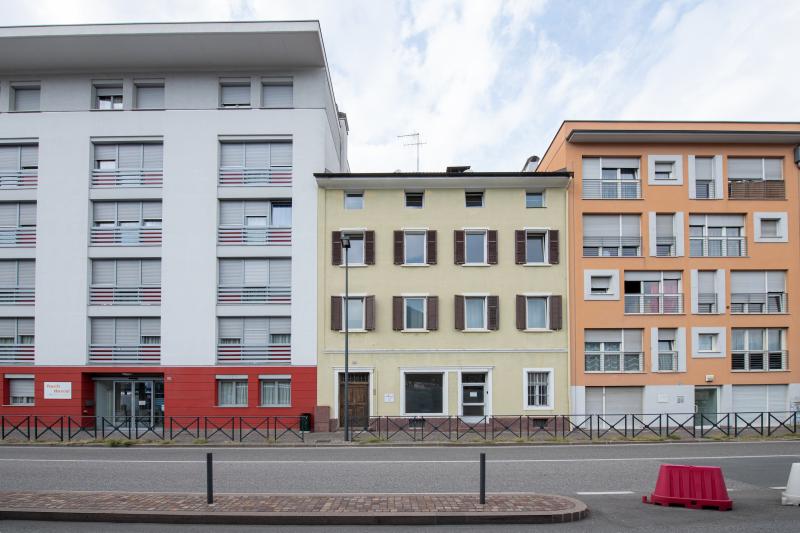 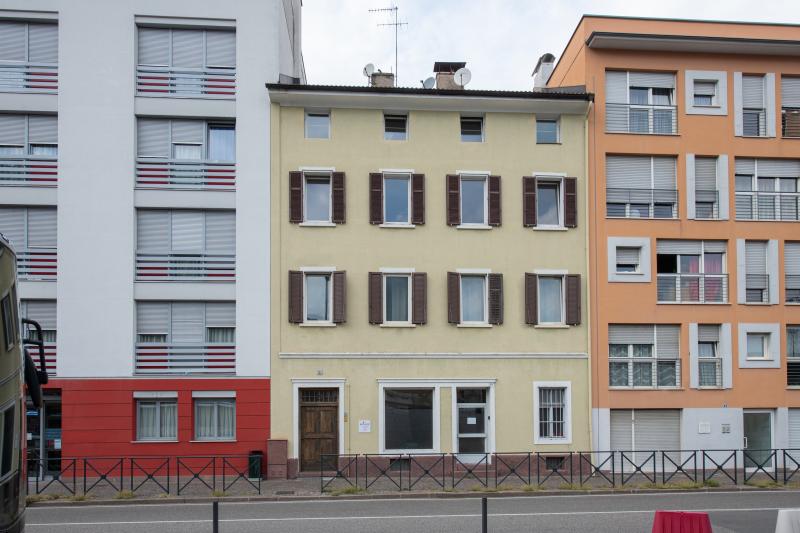 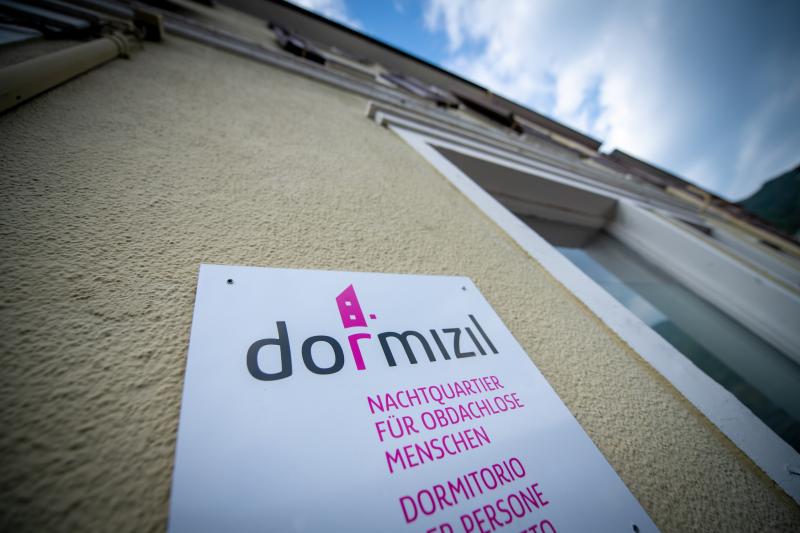 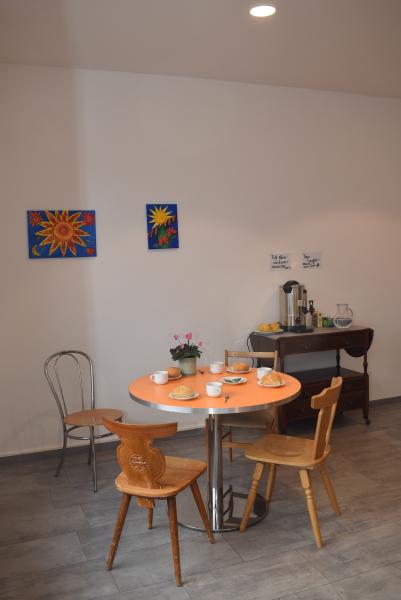 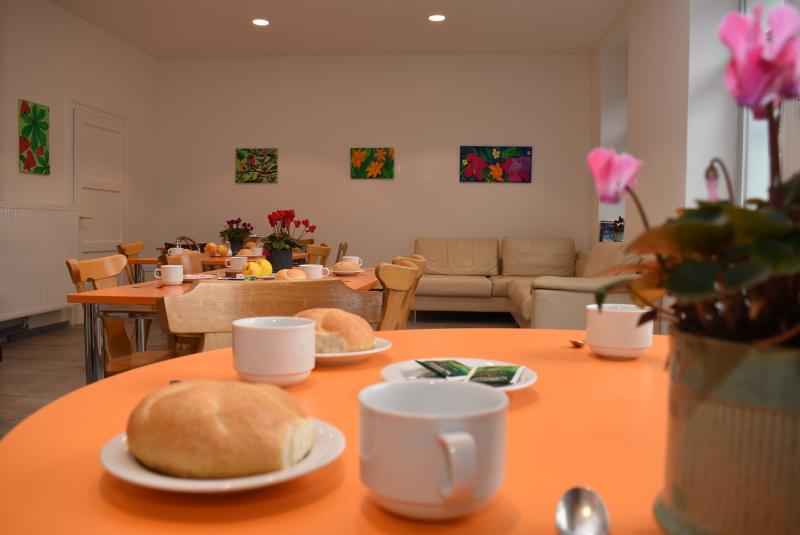 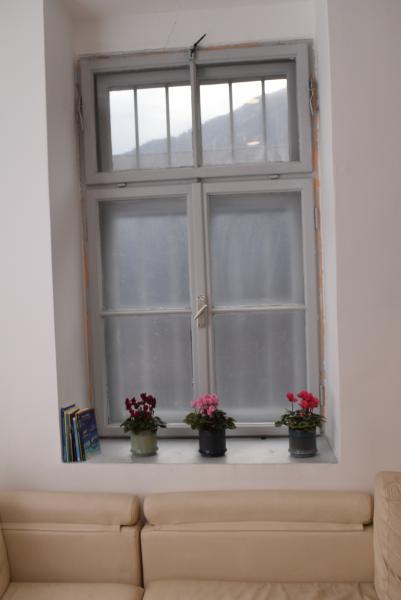 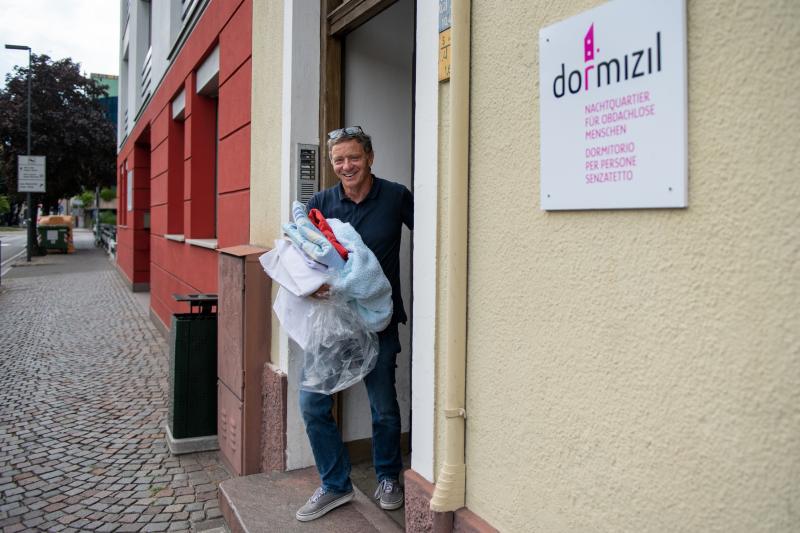 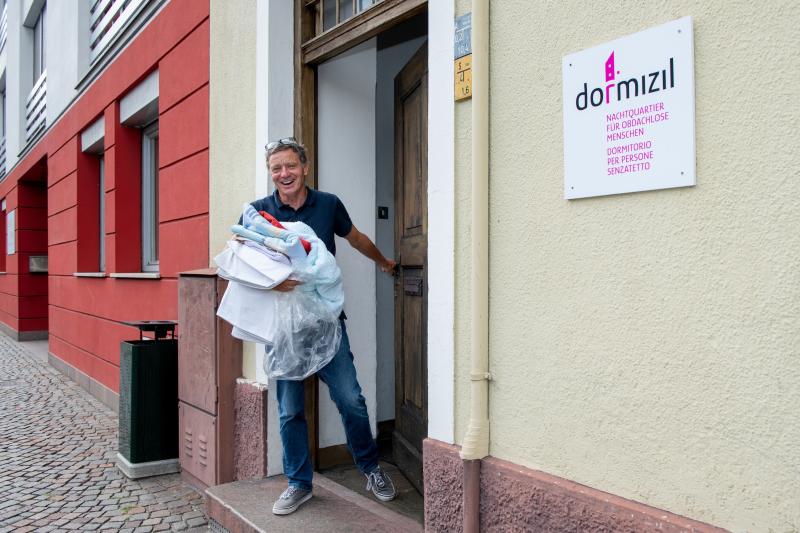